Whilst holding down a scientific day job, Phil Gilvin served an apprenticeship through
attending writing courses, entering competitions and writing novels. Truth Sister is the product of lots of hours, lots of learning and lots of tea. Before turning to writing as a career, Phil spent thirty years managing a service providing radiation badges; before that, he graduated in astrophysics and x-ray astronomy and spent time as a volunteer teacher in Nigeria. Phil lives
in Swindon, UK, with his wife.

I think Treasure Island was the first one I remember taking away to my room to read. Sadly, I had to get rid of my Dean and Son hardback copy recently because it was falling to pieces. (Of eight, presumably!) In my teens, my favourites were definitely John Wyndham: The Day of the Triffids and The Chrysalids in particular. 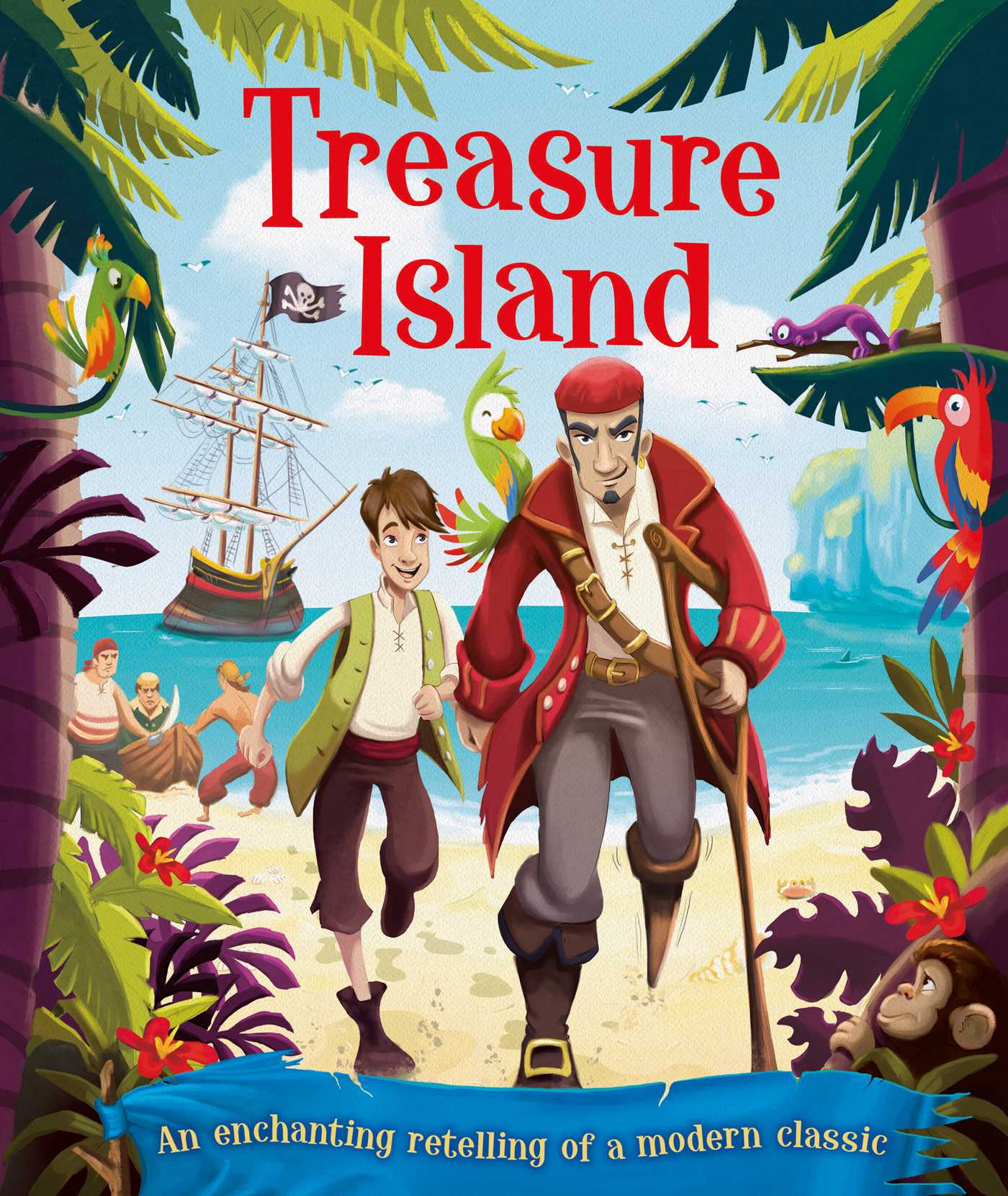 I wonder if it’s true that our early reading is what stays with us the longest. Sherlock Holmes is a pretty shallow character, in the sense that we almost never see anything other than the reasoning machine. But I’ve always loved his grand, theatrical revelations at the end of the story. (“But Holmes,” I gasped, “how could you possibly tell that the man was a colour-blind army sergeant, recently retired, with a scar on his left cheek and a penchant for gobstoppers?”) I first read the Hound of the Baskervilles when I was about thirteen, and I think I’ve secretly wanted to be Holmes since then. OMG: maybe I’m shallow too. (Don’t answer that.) 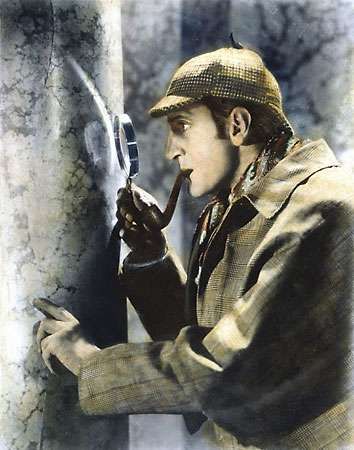 Truth Sister is my third novel. The first was a bit more fantasyish (boy meets witch-who-doesn’t-realise-she-is-one); the second was a timeslip story set in the present day. (Both are “shelved” for the time being.) With those two novels, the “seed” came into my head as an image – on one of those occasions when you’re half-asleep, or daydreaming. The same happened with Truth Sister, when the image was the scene where the girls, all dressed in white for purity, are assembled at the Passing-Out ceremony. (Yes, I know. I’m not sure I want to be psychoanalysed about that.) So I wondered why they were pure, and why there were no boys; and that led to the idea of a female-dominated society (not at all original, but an idea that still has plenty of possibilities to be explored).

The other themes in TS are real threats in the near future. Climate change is upon us, now; and with the world distracted by other things, we’re doing nothing about it. Epidemic diseases are an increasing threat because there are so many of us, and because the bugs are evolving faster than we are. And resources are becoming more and more scarce: fossil fuels, minerals, and biological resources like the rainforests are all under threat. Cheerful, eh?

Truth Sister was written in parallel with a Writing Magazine course, with helpful input from my tutor Marie O’Regan; and I also got some editorial comment from the Writers’ Workshop (now Jericho Writers). Then I set about collecting agent rejections, but had only achieved a paltry twenty or so before I was thrilled to be taken on by Impress Books. I’m very grateful to the team there, who helped me sharpen up the structure and make the final readability tweaks.

If you mean, do I find them standing at my shoulder telling me what to write, or do I talk to them in the kitchen, I’m afraid the answer’s no. Maybe this is to do with the fact that I’m more of a “planner” than a “go-with-the flow” person. But I do feel that the more I write, the more I get to know them.

Perhaps unsurprisingly, it’s Philip Pullman’s La Belle Sauvage. I was a big fan of the His Dark Materials trilogy (despite finding it a bit grim at times), for its huge imagination, great action and strong themes; but the new one is just a great read. The prose flows beautifully, there’s a good pace, and before you know where you are you’ve finished the book. 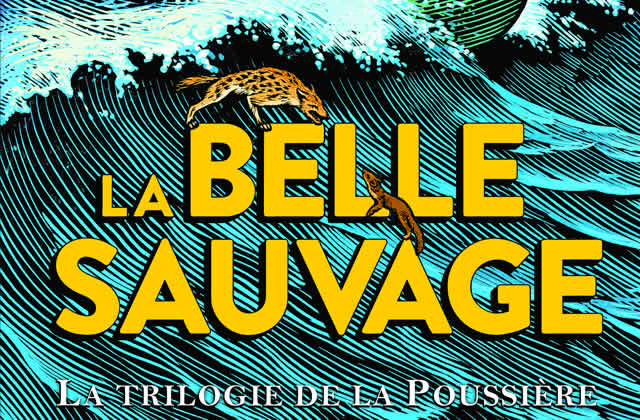 There’s a song by the folk band Merry Hell called We Need Each Other Now. Google it.

Yes, it’s one of them. If TS is at the “softer” side of dystopian/ science fiction, then that’s certainly one of my favourite genres. The other is the whodunnit: Christie, Doyle, Sayers, Peters and the rest – and another recent good read is Anthony Horowitz’s Magpie Murders.

Woo. Hard question. I could ask which bits of TS’s future scenario they think are plausible, and which not. But, given that I’m planning a sequel or two, maybe a better question would be: where do you think Clara’s story should go from here?

See above. Volume 2 resumes a year later. Clara and Jack have got separated . . .

KNOWLEDGE IS POWER. TO SURVIVE IN A HOSTILE WORLD, WOMEN MUST TAKE CONTROL OF THE KNOWLEDGE THAT REMAINS.

The year is 2149. The Women’s Republic of Anglia seeks to harness forgotten technologies from the time when men ruled the world. But when Clara Perdue stumbles on information that the Republic has tried to keep hidden, she begins to realise that the society she has been taught to believe in – and trained to defend – is not all that it seems. A secret from Clara’s past puts herself, her family, and her friends in danger, and Clara must choose between subservience and rebellion.

In a world where knowledge is power, what you know can save your life. Or it can get you killed.