An outstanding debut novel from English Author, P.A.Davies, that has all the ingredients of a good read … Gripping, thought provoking and a tad controversial from the off, this is a real page turner!

At approximately 09.00hrs on the 15th June 1996, an unassuming white lorry was parked on Corporation Street in the city centre of Manchester, England; it contained over 3000 pounds of high explosive.
At 11.15hrs the same day, Manchester witnessed the detonation of the largest device on the British mainland since the Second World War … The Irish Republican Army claimed responsibility for the attack.

Based around actual events, LETTERBOX tells the story of Liam Connor, an ordinary boy brought up in Manchester by a seemingly ordinary family. He goes to the local school, loves football and has a best friend called Sean … an ordinary life!
Unbeknown to Liam, his father, Michael Connor, harbours a dark historic secret, following a life a lot less ordinary … as a furtive, yet high ranking soldier within the IRA. 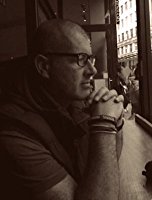 P.A.Davies was born in Manchester, UK, a city he has lived in and around all his life. He loves Manchester and is proud to be part of the multi-cultural, modern city that houses two Premiership football teams and is the birthplace of many a famous band, such as Oasis, the Stone Roses, Take That and Simply Red.

I like the fact that – in my mind – I can go off to any place or any time and have carte blanche to write whatever I want about whomever I want.  My only dislike is that there doesn’t seem to be enough hours in the day to do what I love.

I do find time to read but that time has waned over recent years.  I’m reading the final instalment of Jeffrey Archer’s “Clifton Chronicles” at the moment although I must confess, not very quickly.

Jeffrey Archer and Stephen King have been my greatest influences in writing, as I love their ability to create suspense or twist a tale; shock and delight. Very clever authors.

Personal life experiences and a head full of magic.

I think my favourite story would be “George; A Gentlemen of the road” predominantly because of my close involvement with the main character. It’s quite personal to me.

Ironic as it seems, I haven’t actually been given any advice on writing.

Yes.  Write from your heart but not necessarily from your life. It is important and personal to you but it is difficult to get it just right for your readers. By all means, use real life events, situations and feelings but let the story come from your imagination.

Staging a book-signing event for Letterbox AND George in Waterstones, Manchester and actually having people turn up to buy my books.

It does, sort of!  If you watch the promotion video for Letterbox on my website (www.padavies.co.uk/media), it’s accompanied by a haunting tune that was composed by a very close friend of mine and fits the flavour of the book perfectly.

A brilliant “page-turning” thriller based on actual events. 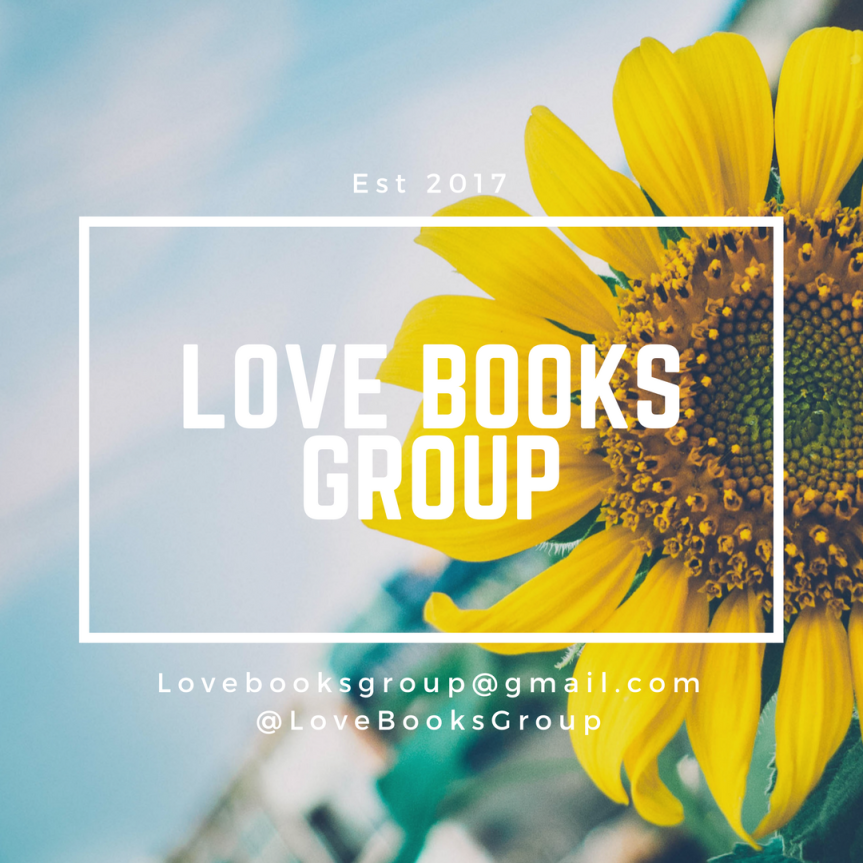