Today on Love Books Group Blog, I am delighted to have a special author interview feature with Lizzie Lamb. Welcome to the blog Lizzie, thank you so much for sharing your beautiful post and photographs with us today.

I’ve chosen a photo I took two summers ago standing overlooking Loch Linnhe towards Castle Stalker (Appin). I had no idea the castle existed so when it suddenly appeared in front of us as we rounded the bend in the road, I could hardly believe my eyes. After some investigation, I contacted the owner to arrange a guided tour of the castle. Standing on the battlements, looking across the loch, the germ of an idea for Girl in the Castle formed. Returning home, I started writing . . . and the rest, as they say, is history. 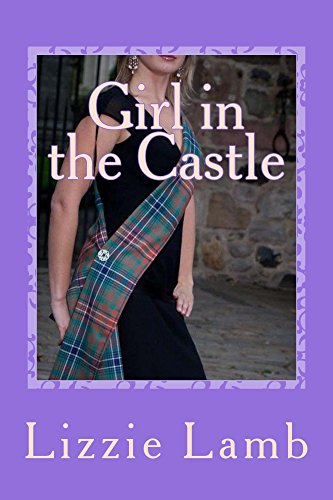