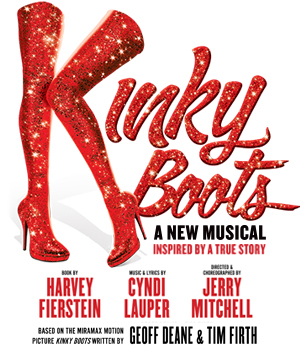 KINKY BOOTS, LONDON’S SMASH HIT AND THE WINNER OF EVERY MAJOR BEST MUSICAL AWARD, TO COME TO THE EDINBURGH PLAYHOUSE FOR A TWO WEEK RUN FROM

TICKETS ON GENERAL SALE FROM 10AM ON FRIDAY 10TH NOVEMBER 2017

Kinky Boots, the winner of every major Best Musical award, is pleased to announce that it will embark on a UK tour from autumn 2018. The tour will open at Royal & Derngate in Northampton on 19 September 2018, returning to the home of this heart-warming British story, whilst the West End production continues at the Adelphi Theatre.

With a book by Broadway legend and four-time Tony® Award-winner Harvey Fierstein (La Cage aux Folles), and songs by Grammy® and Tony® winning pop icon Cyndi Lauper, this joyous musical celebration is about the friendships we discover, and the belief that you can change the world when you change your mind.

Inspired by true events, Kinky Boots takes you from a gentlemen’s shoe factory in Northampton to the glamorous catwalks of Milan. Charlie Price is struggling to live up to his father’s expectations and continue the family business of Price & Son. With the factory’s future hanging in the balance, help arrives in the unlikely but spectacular form of Lola, a fabulous performer in need of some sturdy new stilettos. 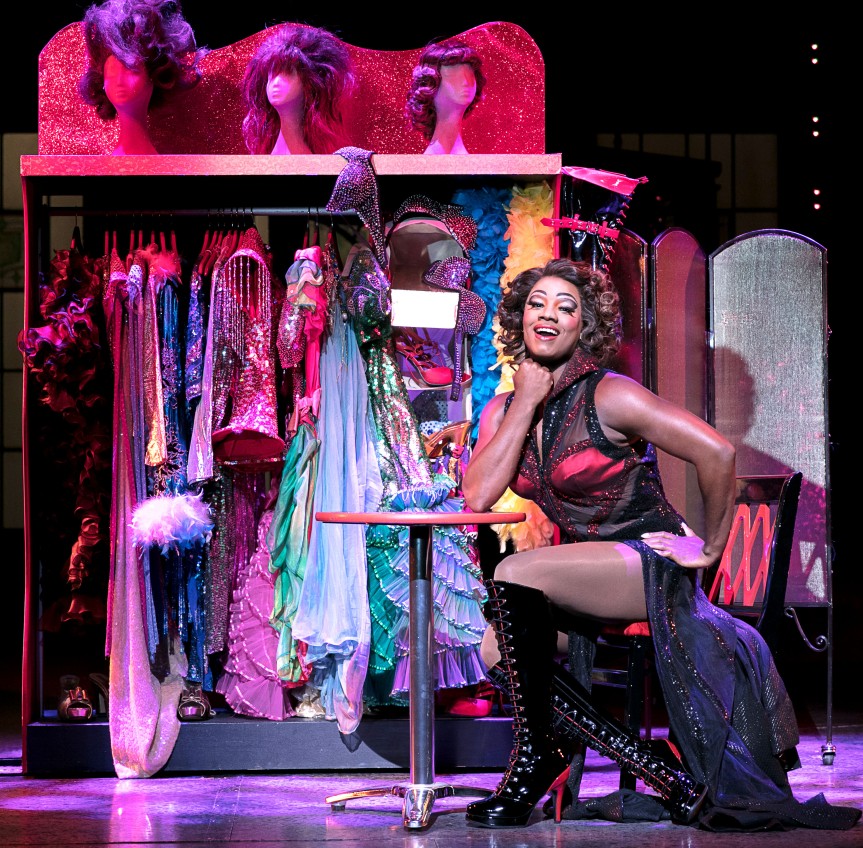 Composer and Lyricist, Cyndi Lauper said: “It has been a wonderful adventure and a privilege for me, to play a part in creating Kinky Boots. Everyone can relate to this universal story, and I am overwhelmed that people in the UK have embraced it with open arms. I am thrilled that this fabulous show will be touring the country!” Book writer, Harvey Fierstein said: “The inspiring story of Kinky Boots will soon complete its full circle journey from Northampton to the silver screen to Broadway and London and now, at last, back home to Northampton as it embarks on a national UK tour. How often does that happen? It’s been an absolute thrill to witness the giant heart of our show raise audiences up out of their seats in clamorous joy night after night in the West End and I am now so glad to experience its homecoming.”

Director and Choreographer, Jerry Mitchell said: “I am delighted to see this big-spirited musical going on tour. Kinky Boots is very close to my heart, and I am really looking forward to taking this British musical all over the UK .” 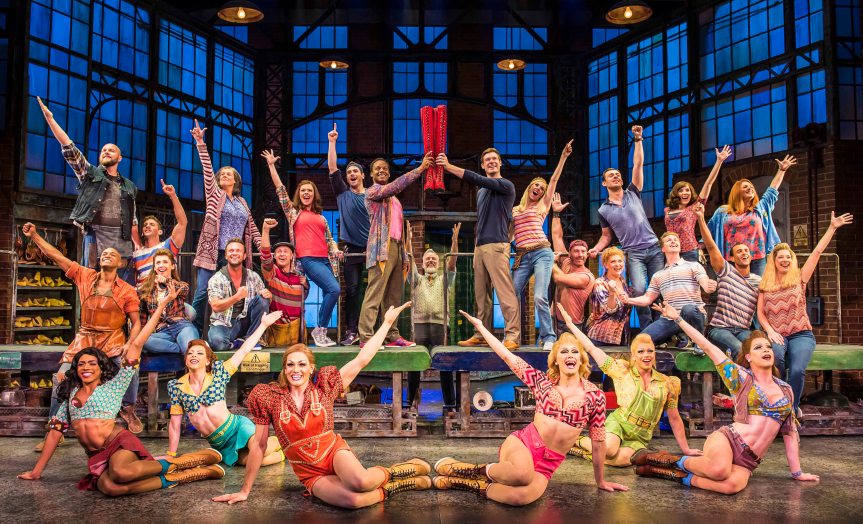 Casting for the tour will be announced in due course.

It's official! We're going on tour in the UK! Kicking off at @RoyalDerngate & strutting across the UK in 2018! https://t.co/6LF3maZs0d pic.twitter.com/NaG8vMlqyq