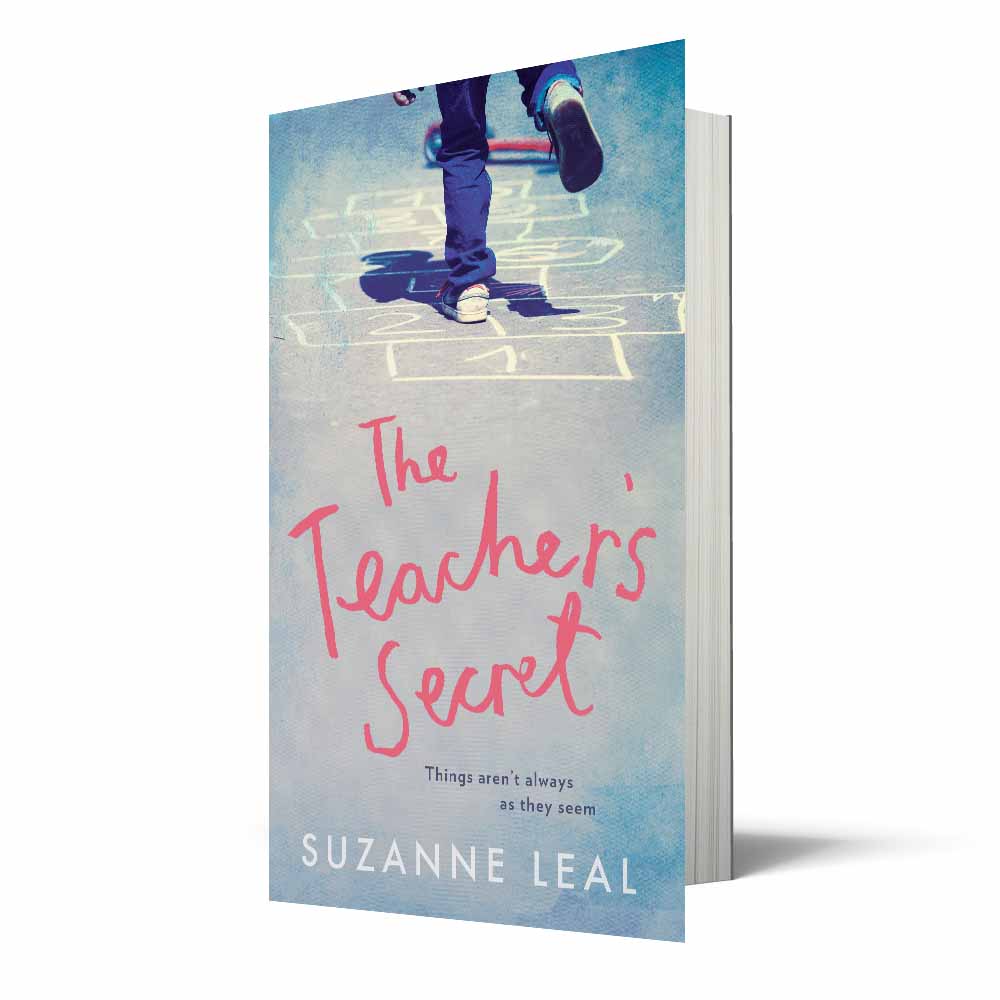 Things aren’t always as they seem…

A small town can be a refuge, but while its secrets are held, it’s hard to know who to trust and what to believe.

The Teacher’s Secret is a tender and compelling story of scandal, rumour and dislocation, and the search for grace and dignity in the midst of dishonour and humiliation.

Perfect for fans of The Slap by Christos Tsiolkas, Big Little Lies by Liane Moriarty and A Song for Issy Bradley by Carys Bray. 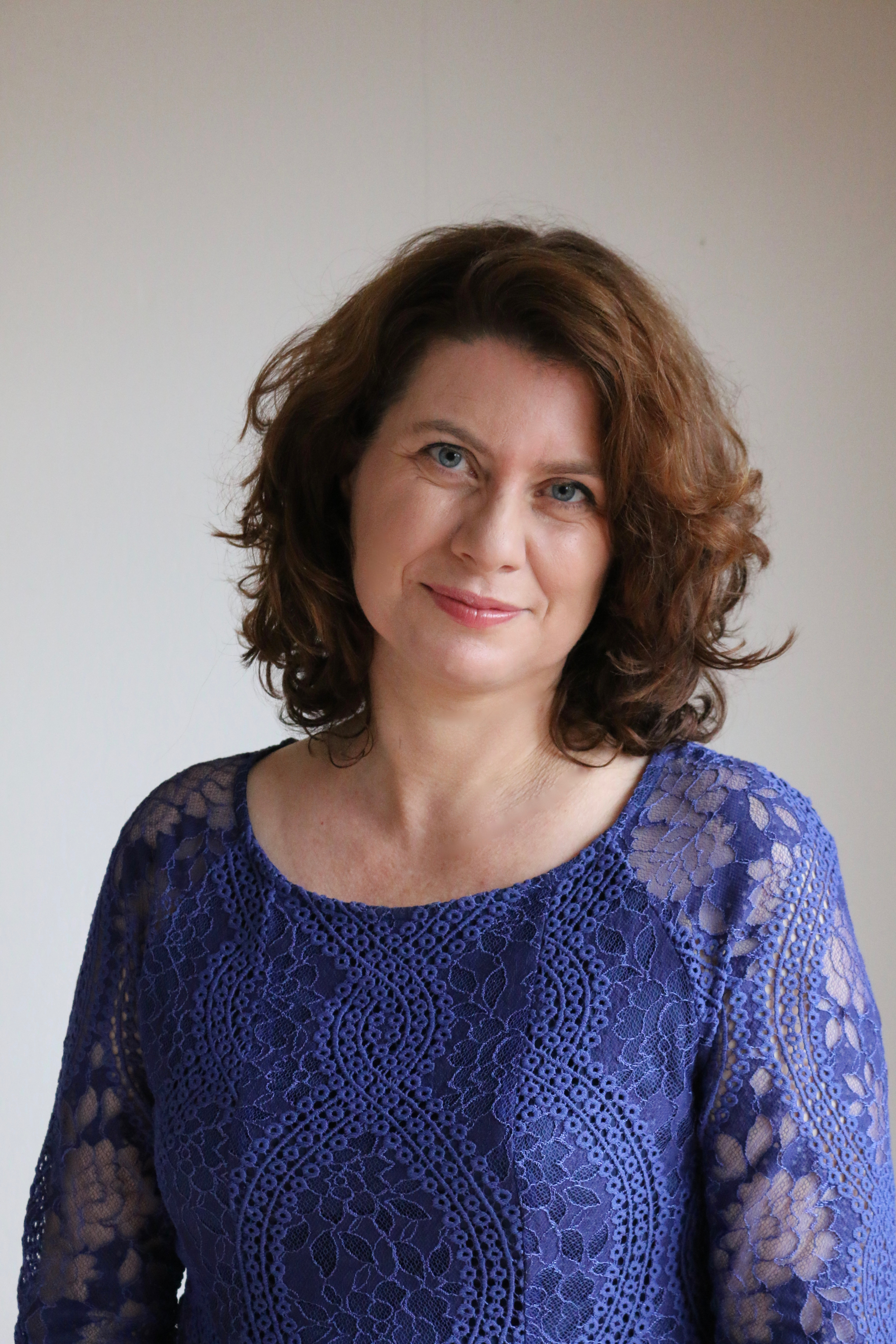 SUZANNE LEAL is a lawyer experienced in child protection, criminal law and refugee law.  A former legal commentator on ABC Radio, Suzanne is a regular interviewer at Sydney Writers’ Festival and other literary functions.  She is the senior judge for the 2017 NSW Premier’s Literary Awards.  The Teacher’s Secret is her first novel published in the UK.

Suzanne lives in Sydney with her husband, David, and her four children, Alex, Dominic, Xavier and Miranda.

Please tell my readers a little bit about yourself and your publishing journey before the questions that would be super. Plus anything else you wish to tell the members.

I’m a lawyer and a writer and I have four children who range between five and twenty.  I often don’t manage the juggle as well as I’d like.

My first novel, BORDER STREET, was inspired by the wartime experiences of my Czech-Jewish neighbour, Fred Perger.  It’s a story both about a young couple living in Australia and life in Prague during the Nazi occupation.

My second novel, THE TEACHER’S SECRET, was inspired by the small coastal village where I live in Sydney.  Over the years, I have watched with interest and affection the daily intrigues of this community which, bordered as it is by its row of shops, the golf course, the ocean and a jail, is almost a cul-de-sac in itself.

THE TEACHER’S SECRET centres on Terry Pritchard, assistant principal at Brindle primary school, who is accused of inappropriate behaviour towards his students.  In writing the novel, I drew upon my legal experience to consider how issues of trust and suspicion can arise when considering the behaviour of a male teacher working in a small school.

THE TEACHER’S SECRET is also the story of Nina Foreman, who struggles with managing a career as a single parent, and that of Rebecca Chuma, who finds herself in Brindle having fled her homeland.

Although I wanted to consider these serious issues – what happens when a marriage ends when a career ends, when a family is forced to relocate –  I also wanted to keep humour, kindness and lightness in the book.  In the end, the book is about the strength of the community.

THE TEACHER’S SECRET was first published in Australia last year.  I am so excited that it is now being published in the UK, too, and I can’t wait to be in London for the launch.  I’ve loved working with Legend Press and I’m delighted with the jacket cover for the book’s hardcover edition.

What inspired you to write your first novel?

THE TEACHER’S SECRET is my second novel.  My first novel BORDER STREET was inspired by the wartime story of my Czech-Jewish neighbour, Fred Perger.

What time of day do you like to write?

I like to write whenever I can get the time to do it.  First thing in the morning is my preference.

What is your favourite book and why? 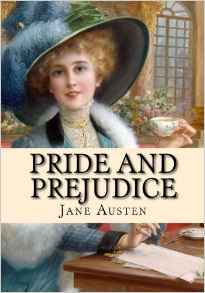 I have different favourite books for different times of my life.   I love THE DARK ROOM by Rachel Seiffert.  I was blown away by the originality of THE LESSER BOHEMIANS by Eimear McBride.  PRIDE AND PREJUDICE continually remind me of the importance of wit and humour and observation in writing.

How did you pick the title of your book?

I didn’t pick the title of THE TEACHER’S SECRET.  My Australian publisher, Jane Palfreyman, came up with it.  The working title for the book was BRINDLE, which is the name of the fictional village where the book is set.

Are the characters in your book based on real people?

The coastal village where I live in Sydney is geographically very similar to the fictional town of Brindle in my book.  The characters in THE TEACHER’S SECRET are, however, fictional.

Having said that, I have known men with the characteristics of Terry Pritchard, who is the assistant principal at Brindle primary school and who hates management speak and just wants to get on with the job of teaching.  In writing about Terry, I drew upon my legal experience to consider how issues of trust and suspicion can arise when considering the behaviour of a male teacher working in a small school.

There is something of me in the character of the teacher Nina Foreman and also something of the many other women I know who have juggled single parenthood with the demands of a career.

Rebecca Chuma, who has fled her homeland, is inspired by the many women who appeared before me when I presided over legal hearings for people claiming refugee status.  Many of them were strong, articulate and impressive women who had experienced great hardship.  I often wondered how women like this – women who were well known in their country, who might even have been activists – would manage their relocation to a country that was foreign to them and where their experience and qualifications might count for nothing.

The character of Rebecca Chuma emerged from my experience of these women and my imaginings of their subsequent lives.

If you were a colour what would it be?

Do you plan your story beforehand or go with the flow?

I like to at least roughly plan my story beforehand.  When I write, I write to answer a question that has consumed me so much I need to explore it in my writing.  In my first novel BORDER STREET, I wanted to consider whether it is fair to demand extraordinary things of people simply because they have suffered through extraordinary times.

In THE TEACHER’S SECRET I wanted to consider the position of male teachers in a time of increased suspicion.  I also wanted to look at the nature of community through the eyes of the residents of a small coastal village.

I develop my scenes and my characters as a way of exploring the questions that fascinate me.  To help me organise my thoughts and the structure of my work, I use a software package called Scrivener.

Who is your favourite author?

That’s a very big question!  I don’t think I can pick just one.  I love Jane Austen’s wit and Charlotte Bronte’s passion.  I love the wisdom of Viktor Frankl and the humour of Roald Dahl.  I love the dry, loving writing of E.B White.   I thank J.K. Rowling for imbuing my children with a love of reading. 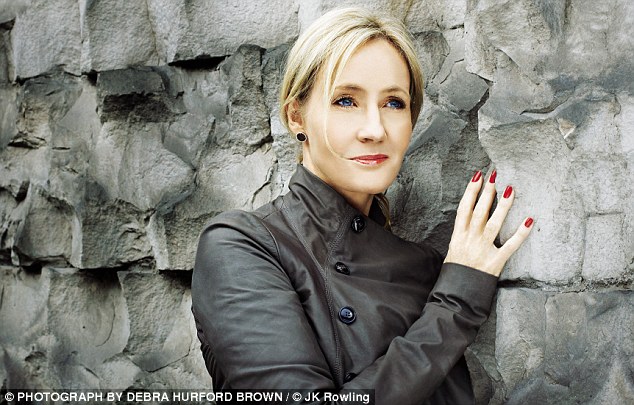 You are attending a dinner party with four fictitious book characters who would they be and why?

Elizabeth Bennett from PRIDE AND PREJUDICE by Jane Austen because she’s fun and clever and witty and impulsive and doesn’t hold back.

Anne Shirley from ANNE OF GREEN GABLES by L.M. Montgomery because she kept me company throughout my childhood and I’d love to catch up with her.

Willy Wonka from CHARLIE AND THE CHOCOLATE FACTORY by Roald Dahl because he is forthright and funny.

Aslan from THE LION, THE WITCH AND THE WARDROBE by C.S. Lewis because he is wise and good and caring. 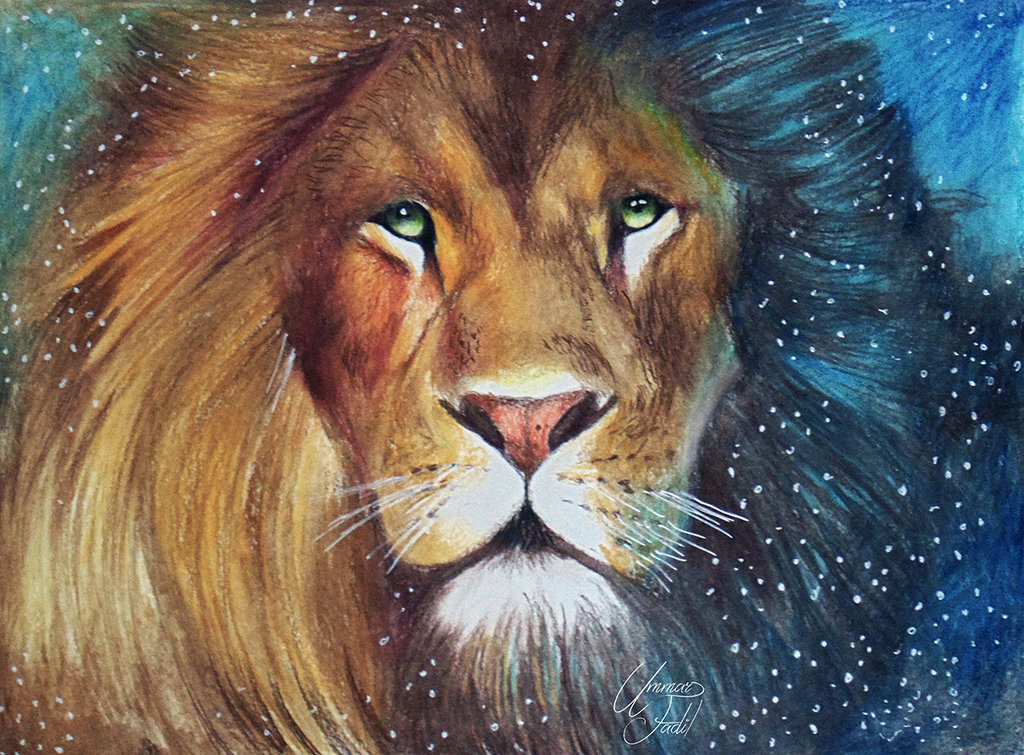 What book are you reading at the moment?

At the moment I’m reading SONGS OF A WAR BOY by Deng Thiak Adut with Ben McKelvey.  Deng is a former child soldier in South Sudan who is now an Australian lawyer.  I’ll be interviewing him at the Sydney Writers’ Festival. 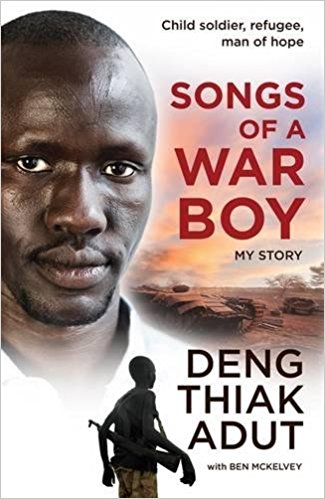 Where in the world is your happy place?

If you had one superpower what would it be?

The power to be super-organised and to banish household chaos instantaneously.

If you could give any literary villain a happy ending who would you choose? 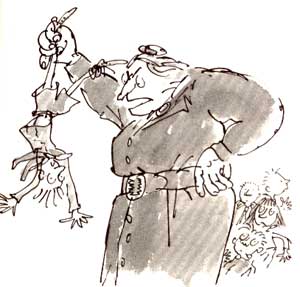 Are you working on a new project?

I’ve just completed a time travel book for older children.  I’m now working on a novel for adults about family secrets that emerge in the lead up to a wedding.

If you would like to purchase your own copy today, head over to Amazon UK